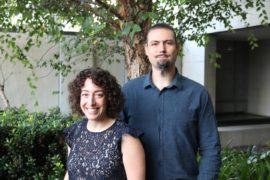 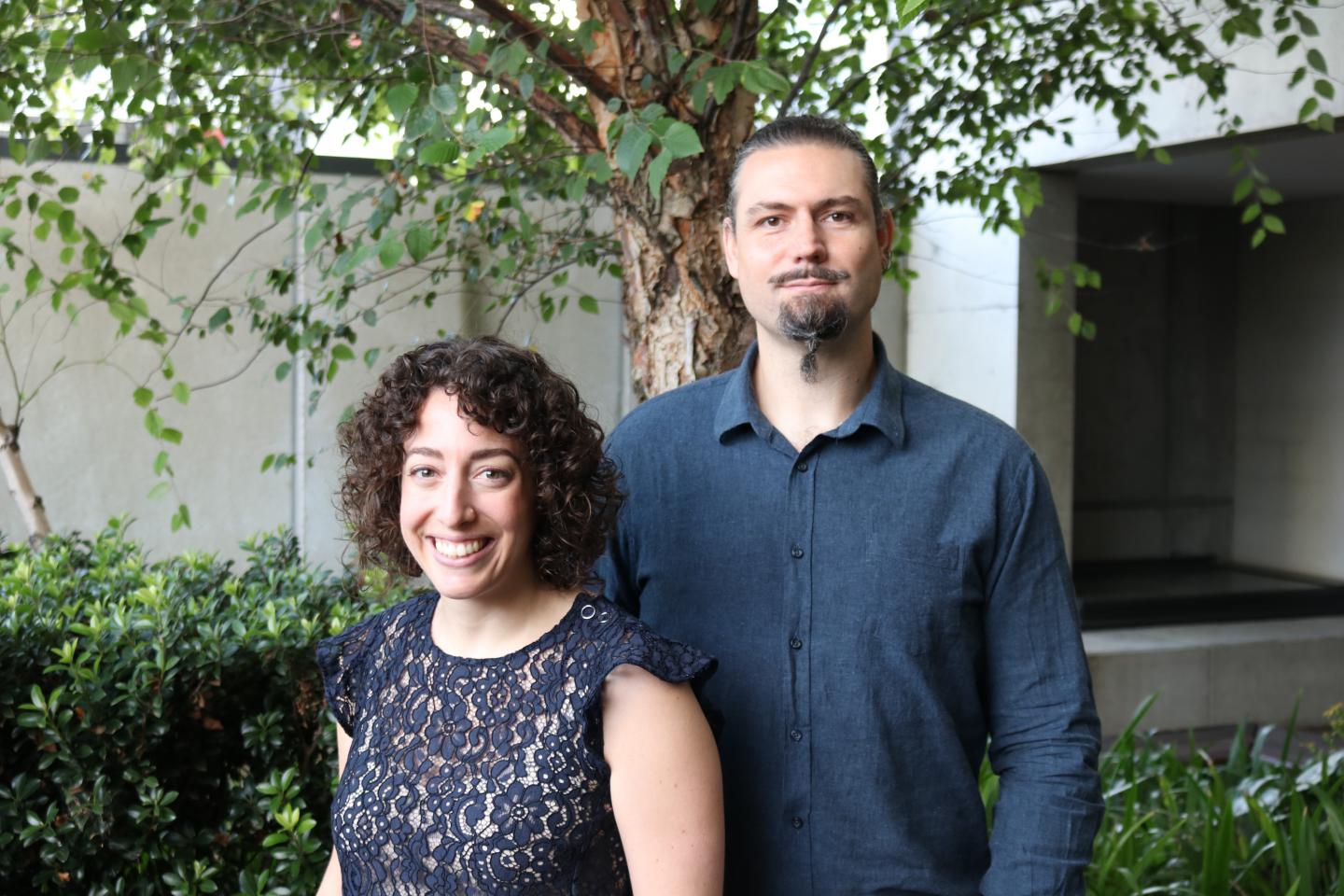 Developed by researchers at the Garvan Institute of Medical Research, this potential diagnostic method screens a cancer sample for ‘fusion genes’, estimated to be linked to one in five cancers, and may provide a more accurate snapshot of rearranged DNA found in cancer. The test could help connect cancer patients with personalised treatments faster than current methods.

The team publish their method in Nature Communications on 27 March 2019.

Our DNA provides the code for our cells to function, and certain changes in this code can drive cancer development. One such change is gene ‘fusion’, where genes from different sections of the DNA, often different chromosomes, become joined together when DNA breaks and rejoins in an aberrant way. These fusion genes can produce abnormal transcripts coding for proteins which contribute to tumour formation and are estimated to drive one fifth of all human cancers.

Many cancer types, including leukaemias and sarcomas, are routinely screened for fusion genes using standard clinical diagnostic methods, such as fluorescence in situ hybridisation (FISH), however these methods have limitations.

«The standard FISH diagnostic for fusion genes has been used clinically for around 30 years but each test only provides one answer on one fusion gene, which is not the full story,» says co-senior author Dr Jim Blackburn, who leads the DNA and RNA Methodologies Group at the Garvan Institute. He adds that current methods can miss uncommon fusion genes, and that the wrong test could initially be requested. For instance, a metastasised sarcoma found in the lung — without knowledge of the original tumour — may be incorrectly screened for fusion genes commonly associated with lung cancer.

«The approach we’ve taken in our study is to wipe away the information about where the cancer is found — we take a broad view and just look at genes that are known to be involved in fusions across all cancer subtypes,» says Dr Erin Heyer, first author of the study.

To develop their new method, the Garvan researchers investigated whether sequencing the cancer cells’ RNA — a ‘transcript’ of DNA that cells use to make proteins — could provide a more accurate snapshot of fusion genes than the FISH method. The team designed two extensive panels as tools to allow them to screen the RNA of all known fusion genes at once — one for blood cancers and one for solid tumours.

The team tested their new method using clinical cancer patient samples, including samples from the Molecular Screening and Therapeutics (MoST) clinical trials, and discovered that their RNA analysis not only more accurately detected fusion genes previously identified with FISH analyses, but that it identified 20 percent more fusion genes that the FISH analyses missed.

«We hope that our two diagnostic tests will not only save time and money, but will better detect fusion genes in cancers that don’t fit the norm,» says Dr Blackburn.

Targeted therapies for some fusion genes already exist. One example is larotrectinib, which reduces the activity of an overactive enzyme encoded by fusion of NTRK genes with other gene partners. But assigning such specific treatments requires identifying the right fusion gene, say the Garvan researchers.

The team is now seeking funding to clinically accredit their two tests, to progress the method from a lab technique to a clinical diagnostic. «Rather than just being a research project, this method has direct application for cancer patients,» says Dr Blackburn. «We want to help make diagnosing patients more accurate and more efficient, so that they can receive the right treatments faster.»

This project was supported by generous donations from the Paramor Family and the Marrocco Family.

FacebookshareGoogle+sharePinterestpin it
Medical News Today: What really happens in the brain during a hallucination?Mike Greco, Salami King of Bronx’s Little Italy, Dies at 89
Latest